What is CRISPR-mediated Exon Skipping? 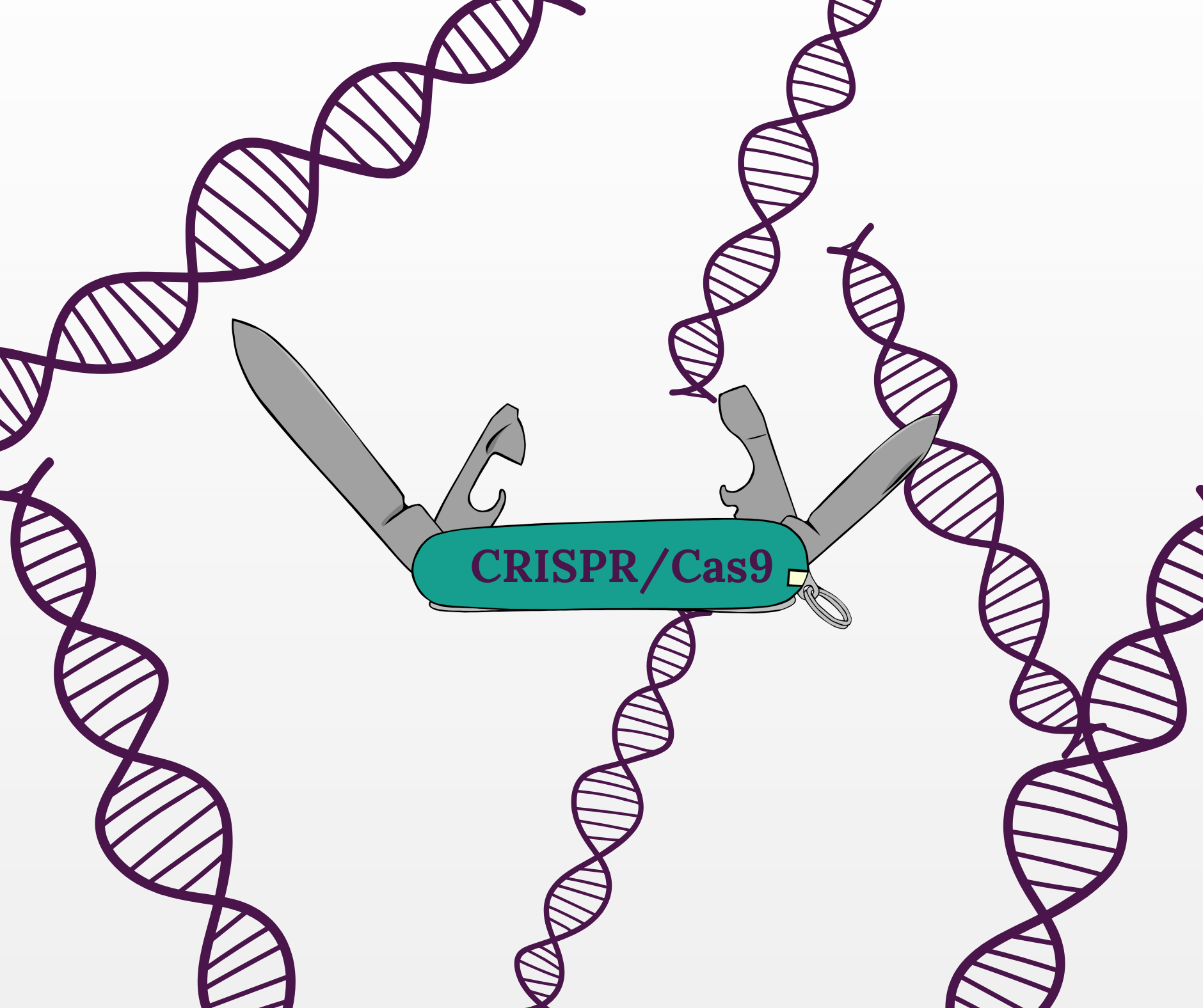 What is CRISPR and how does it work?

CRISPR stands for ‘clustered regularly interspaced short palindromic repeats.’ CRISPR-Cas9 is a system that involves the use of CRISPR-associated protein 9, which is a type of enzyme that is commonly used in gene editing. The technology was developed based on the method that bacteria use to protect themselves against pathogens. They create a CRISPR array by inserting pieces of viral DNA into their own DNA. As a result, if they are re-infected by the same virus or a similar one, they will be able to recognize the invader. Then, they use an enzyme like Cas9 to cut the virus’ DNA, rendering it useless.

Scientists have modified this system to target specific portions of DNA. Guide RNA will bind itself to a section of DNA. Then, the enzyme cuts the DNA at the location indicated by the guide RNA. The enzyme can be thought of as a pair of “molecular scissors” because of its function in cutting the genetic material. Now, the researchers can make the proper edits to achieve their desired outcome. Depending on the goal, they may use CRISPR to delete exons (the part of DNA that codes for proteins), turn off certain genes, or activate them to increase protein production. As one group of researchers puts it, CRISPR is like a Swiss army knife in its ability to carry out a variety of roles in genome editing.

CRISPR-mediated exon skipping leverages the CRISPR system to delete an exon(s) to restore the reading frame of the gene thereby producing a near full-length protein. Think of it as putting together a puzzle with some missing pieces - CRISPR edits the puzzle pieces to fit together despite missing a couple of pieces.

Another important component of the CRISPR therapeutic is the promoter. The promoter tells the system which specific tissues it should target. In the case of neuromuscular diseases like Duchenne muscular dystrophy, the therapeutic would target muscle tissue. The promoter reduces safety risks by minimizing the chance of protein production occurring in the wrong tissue type.

Although CRISPR is extremely promising in terms of treating genetic disorders, there are some obstacles to be overcome. The adeno-associated virus (AAV) is a commonly-used vector for delivering the therapeutic. A percentage of people have antibodies against this virus called neutralizing antibodies (NAbs), which complicates the process of developing treatments. CRD conducted an AAV seropositivity study to determine the rate at which people have NAbs to different AAV types (serotypes) that are commonly utilized.

Moreover, CRISPR can introduce unintended edits to the genome that may turn on or off a gene which should not be turned on or off. To minimize this risk in the drug development process, scientists will conduct RNA sequencing of a patient cell line that has been treated with the CRISPR therapeutic. RNA sequencing of a patient cell line treated with a CRISPR therapeutic allows scientists to understand the degree to which genes were upregulated or downregulated.