What are Antisense Oligonucleotides (ASOs)? 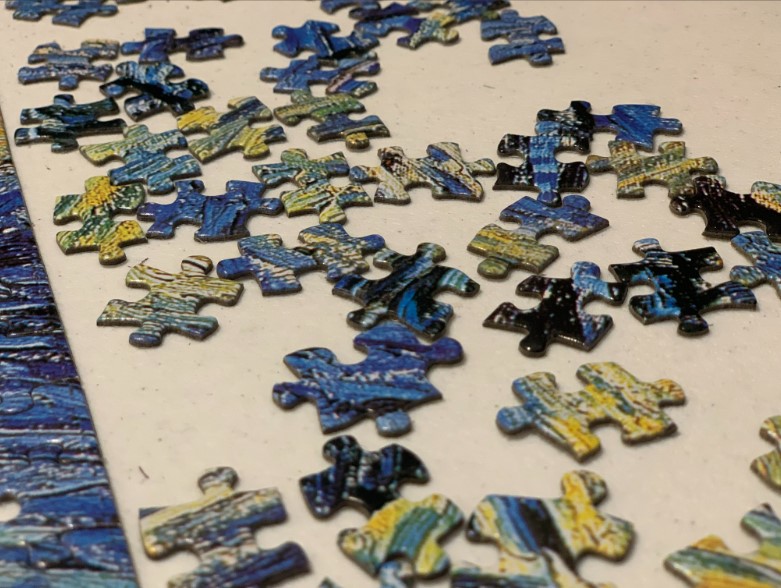 ASOs are single-stranded molecules called deoxyribonucleotides. Nucleotides are the building blocks of nucleic acids, the group that includes DNA and RNA. ASOs contain a sugar called deoxyribose (the same sugar found in DNA), hence the term ‘deoxyribonucleotide.’ In nucleic acids, there are different bases that are able to pair up with one another in a process called complementary base pairing. ASOs are complementary to the messenger RNA (mRNA) that they are targeting. The ASO and mRNA will bind to one another like magnets.

How are ASOs used and how is CRD using them?‍

ASOs can have a variety of applications. One of them is downregulation of a specific target. Usually, this is done with RNase H, an enzyme that is able to cleave RNA so that a protein is not produced. ASOs can also be used during a process called splicing, which is when the RNA created from DNA’s code is processed by cutting out noncoding portions (introns) and fitting the coding portions (exons) together. If a person has a mutation that causes them to be missing an exon, the remaining ones will not fit together properly and the protein cannot be produced. Through exon skipping, ASOs can help to skip over an exon so that after splicing is done, all of the remaining exons will fit together nicely like the pieces of a puzzle. With this method, the resulting protein will be shorter, but it will still be able to carry out its intended function.

A helpful way to think of the difference between downregulation and splicing is through the analogy of a lightbulb. With downregulation, you are turning off a light that you do not want to be on. With splicing, on the other hand, you are turning the light on. It may be dimmed, but it will still serve its purpose.

A risk of ASO-based therapeutics is that some individuals might develop thrombocytopenia. This means that the patient’s platelet count is too low, increasing the risk of bleeding. The side effect results from ASOs that have negatively-charged phosphorothioates. Phosphorothioates are often added to ASOs to slow down their breakdown in the cell so that they are able to carry out their function.

Other Uses of ASOs

‍Spinraza is one therapeutic that utilizes ASOs to treat spinal muscular atrophy (SMA), a condition caused by a mutation or lack of the SMN1 gene. It works on another gene, SMN2, to increase production of the SMN protein. TEGSEDI is yet another ASO-based therapeutic. It treats hereditary transthyretin-mediated amyloidosis (ATTR) by reducing production of the TTR protein, which makes up amyloid. People with ATTR have a buildup of amyloid, causing nerve damage.

ASOs have proven to be a very promising field of study when it comes to developing treatments for neurodegenerative diseases that are caused by an overexpression of a toxic protein, for example. It is only a matter of time before this technology is further expanded to treat even more life-threatening disorders.