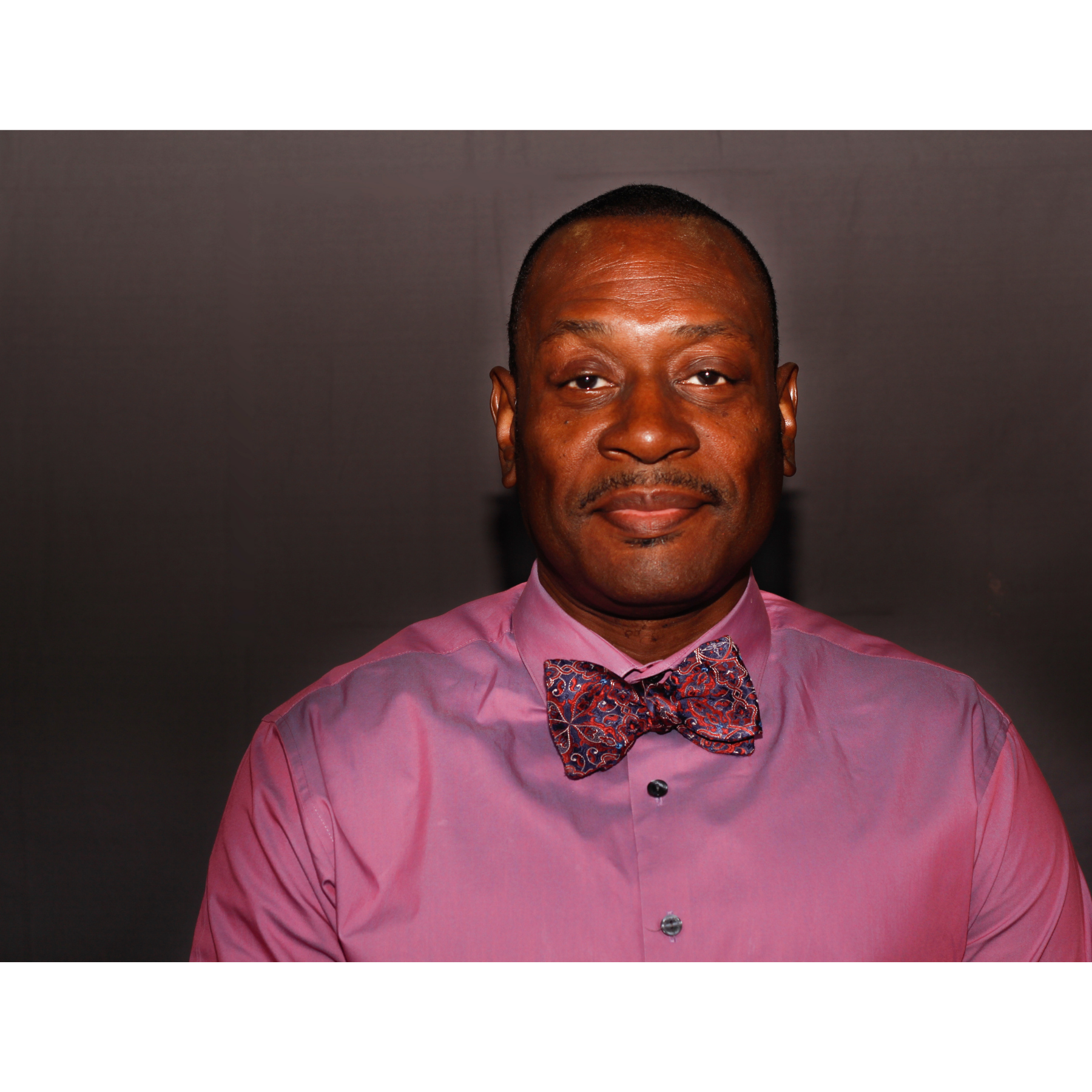 Keith W. Crawford, PhD is a Health Scientist Administrator currently working as a Program Officer within the Division of AIDS (DAIDS) in the National Institute of Allergy and Infectious Diseases of the NIH. Within his role as a program officer, his work involves contributions to the development of the research agenda for the Division of AIDS  and identifying gaps in our knowledge of HIV pathogenesis and therapeutics. He is also actively engaged in oversight of DAIDS clinical trials, globally and domestically through DAIDS clinical trials networks. Conducting global clinical  trials allows recruitment of more diverse study  populations. His work has had important medical advances, for example, results of a recent study through the HIV Prevention Trials Network has led to the FDA approval of the first long-acting medication for HIV prevention (PREP). In addition, throughout the pandemic, his department has been called upon to aid in COVID research.

His journey into the research space was initiated by his desire “to be a part of the solution.” He’s always been interested in treating people, but instead of prescribing treatments, he found himself more drawn to contributing to the development of the treatment itself–leading to his current work in developing therapeutics.

As we spoke with him and his current success, we touched upon the obstacles he faced throughout his career. He notes that he is incredibly fortunate to have had his parents invest in a good education for him–having completed his undergraduate studies at Cornell University, moving on to clinical pharmacology training at Temple University School of Pharmacy and eventually, his doctorate in pharmacology at the Uniformed Services University of the Health Sciences in Bethesda, Maryland. His academic background was accomplished, completing a clinical residency and postdoc fellowship at NIH. However, he found that despite his accomplishments, he was not receiving the job opportunities deserving of someone with his background.

Acceptance into undergraduate and graduate/professional schools rely more on objective criteria like GPA’s, standardized test scores (e.g. SAT, GRE, MCAT) and recommendations, Postdoctoral fellowships in the best labs, however, are highly competitive and the researchers can select who they want in their training program. This is one area where underrepresented minorities may be at a disadvantage. He states the problem is not that biomedical research is not racially/ethnically diverse, but rather it is not diverse with key underrepresented minorities within the United States as negative stereotypes about these groups continue to predominate. Crawford describes that Asian scientists are well represented within the field, yet the representation of  Latinos, Indigenous Americans, African Americans, and Asian-Pacific Islanders has persistently been inadequate .

He recounted a story of one of his African-American colleagues. He witnessed his colleague join a lab for postdoctoral training and receive horrific treatment. His colleague was not given a voice within the lab, his data was “stolen” by his co-workers, and he was ultimately not respected nor treated as a scientist . His friend eventually left that lab to find better treatment and a productive environment under the late oncologist Dr. Eddie Reed, an African-American-led lab in the National Cancer Institute. Seeing the experience his friend had, Crawford decided to also pursue postdoctoral training within labs directed by Black scientists at the NIH, of which there were only a handful. He began working under the late microbiologist Dr. William Coleman. Amazingly, the number of African-American tenured scientists with research labs at NIH is not substantially greater than it was when Crawford launched his career. Of the 27 institutes and centers that constitute the NIH, 2 of the directors are African-American.

On a different vein, Crawford goes on to explain the lack of diversity he has witnessed within clinical research studies. He highlights racism is a permeating issue that wades into all aspects of one’s life. Many minorities live in racially-segregated impoverished communities, lack medical insurance, have low-health literacy  and have poor access to healthcare. They are often not given basic service when they seek out medical care. This was seen on numerous occasions during the COVID-19 pandemic as members of these communities were often turned away from care after presenting with  symptoms and/or diagnosis of COVID-19. He states that this poor relationship with the medical community affects the attitude members of these communities have about entering clinical trials. It should not be surprising that groups of people who cannot access healthcare would not enthusiastically enroll in clinical trials. Should they trust their providers given the dark history of the exploitation of such vulnerable communities and the continuous exclusion from proper medical care given rampant medical racism? Despite this history, many do volunteer to participate in studies, however there is also an issue with community medical providers not referring patients to clinical trials. As an example, in his early career, he was doing work at NIH in Lupus clinical trials. At that time, the NIH required a physician referral for a patient to participate in a clinical trial. Lupus affects blacks 2-3 times the rate of whites, yet fewer than 20% of those enrolled in the Lupus clinical trials were black at that time.

He regards two paths of addressing these issues. The initial response should be to encourage better relationships with healthcare providers such that trust in the medical community is restored for these affected populations. Second, he believes we must engage local medical providers with the research community themselves to bridge gaps between clinical trials and potential patient participants. Lastly, he thinks more underrepresented minorities engaged in conducting clinical research would do well in addressing these issues as they are able to identify with these patient groups and can work against medical racism and previous medical tragedies occurring against these communities. Seeing healthcare providers of the same underrepresented background may encourage members of the same communities to trust and engage with medical care. On the other end, more underrepresented minorities must take the STEM curriculum pathway and study biomedical sciences or professions like medicine, pharmacy and nursing. These are the pathways to becoming a biomedical or clinical researcher. Check out the MARC (Maximizing Access to Research Careers) program. It supports actual research training opportunities for undergrads and high school students. Interestingly, the acronym MARC used to stand for Minority Access to Research Careers.

When asked about the ultimate takeaways he has regarding his path as a researcher, Crawford highlights the point “seek and ye shall find.” If one is passionate and determined to study something such as clinical research, he says don’t give up and continue to be creative in pursuing your path; come up with ideas and find a mentor. He also notes current changes being made in the research field to address these issues of diversity and inclusion as the research establishment is  finally beginning to understand that we have a problem. The NIH is aware of this lack of diversity and is taking steps to expand opportunities for underrepresented minorities in science and clinical research. It also has initiatives to research remedies to the impact of structural racism on health in impacted communities. Many academic institutions as well are taking action to improve the research landscape for underrepresented minorities. The COVID-19 pandemic brought into the spotlight striking health disparities that have existed in the country for centuries. As we grapple with racially charged issues like assaults on voting rights, immigration policies, policing, environmental justice and labor issues, perhaps medical research can lead the way in making this a more equitable society and reduce health disparities across racial/ethnic minorities.