Letter to the CRD Community 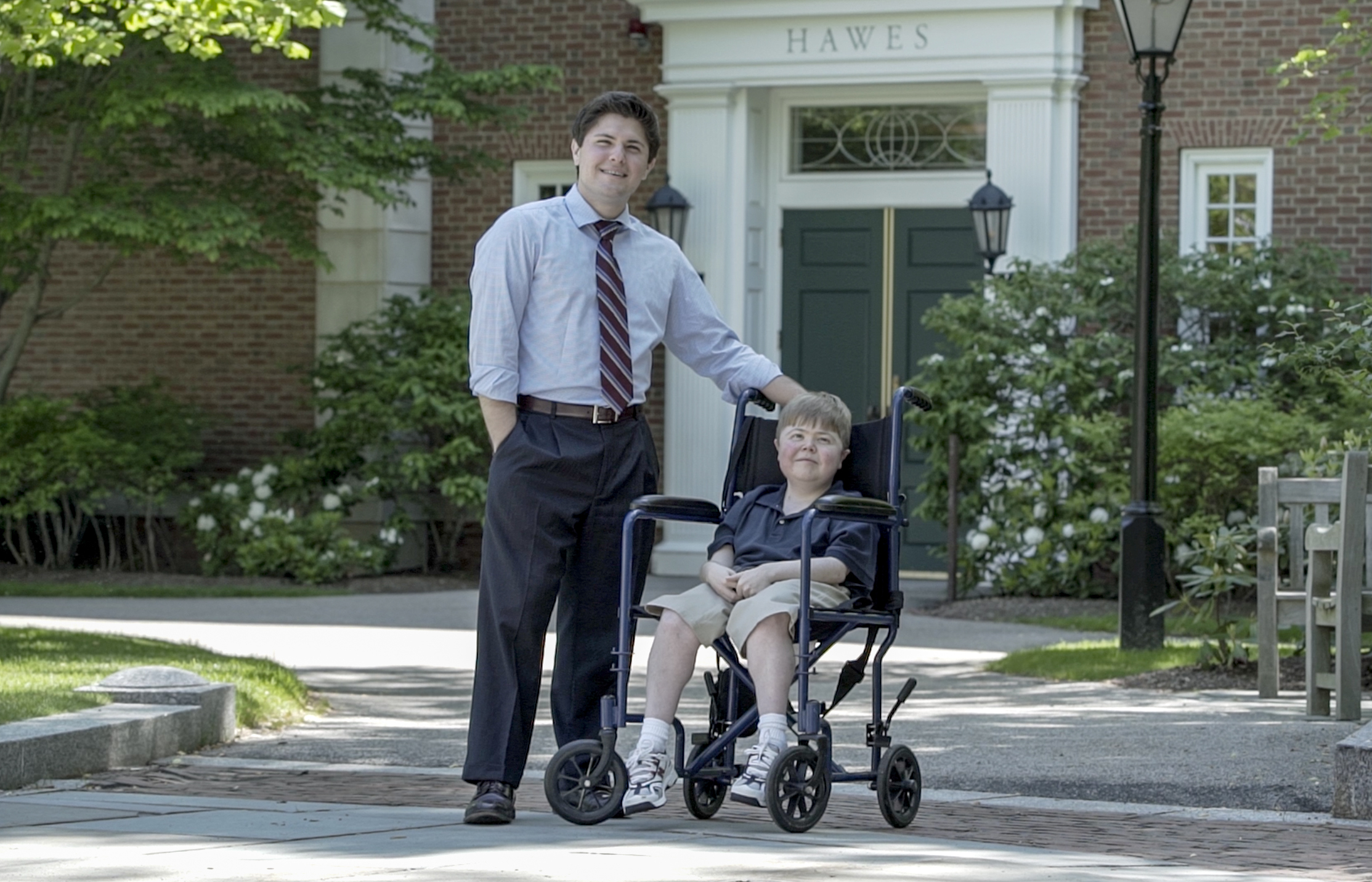 One month ago, my parents and I said goodbye to my brother, Terry. His passing was a shock to us and we miss him very much. Terry was our reason to be and my reason for starting Cure Rare Disease.

Throughout this journey, I have been sharply focused on our mission, often compartmentalizing my professional role from that as brother and son. But today, I want to share my perspective with you as Terry’s brother.

When Terry passed, my world came to a grinding halt. Driving forward at full speed for years only to come to an abrupt stop was traumatic, shattering, and unjust. The void left behind with Terry’s passing brought an unimaginable pain as he was the center of my universe for 27 years.

Often, rare disease families, including my own, dread the thought of social isolation and loneliness that patients suffer, especially as a disease progresses.

But, as my family and I read through Terry’s messages following his passing, we learned about a new part of someone who was so close for so long. We learned that Terry had wonderful friends with whom he shared his hopes, his fears, and his belief in me and the mission of Cure Rare Disease.

He shared that he knew there were risks associated with such a trial, but that he wasn’t doing it for himself. Regardless of the outcome, he was moving forward so that others could benefit. Despite the dark period of the last month, as I came to know all sides of Terry, his words and wishes came to light.

He wished that CRD would go on to save those who have been forgotten, so that no other family had to suffer the slow progression of terrible diseases. He hoped that his courage would not be in vain.

Before Terry passed, my life’s mission was focusing on redefining science to save him and others like him. As selfless in life as he is now, my brother’s last gift to me was to redefine my life’s purpose.

And so, with steadfast focus and commitment, our work must and will continue in honor of Terry’s courage and legacy.

Every person living with a rare or ultra-rare disease should have an opportunity for life-saving treatment, and no patient or family should be told that they have no options or hope. This is the future we must continue to work toward realizing.

What started as an effort to save my brother now stands as an organization that includes hundreds of rare disease researchers, clinicians, advocates and families committed to a collective mission of reimagining how potential new therapies are developed.

To that end, we have 18 potential therapies in our pipeline, intended to treat patients who desperately need them, and this pipeline continues to grow.

Our focus is on them.

They, like Terry, are not served by traditional drug development efforts or sources of funding. What we learn from Terry’s experience is yet another important step in their journeys, too.

While the outcome for Terry is not what any of us imagined, because of him and his courage, this new framework for rare and ultra-rare disease drug development exists, one that combines collaborative science with compassionate funding.

I know that our extended community of world-class researchers, clinicians, donors and hopeful families share in our grief; we are weathered and hurt, but determined to press forward with a new type of energy.

I also know that, because of Terry, they share my optimism that we’re a step closer to achieving our mission.

Terry is a hero. We’ll honor him by finding answers, and multiple teams across the country are working on that. Science is difficult and the costs are high, but each step is critical to gain clarity and move forward.

Our family – including this extended family – wants that too. And we will share what we learn, when we learn it, for the benefit of every person that can be helped in the future and to honor my brother’s memory.