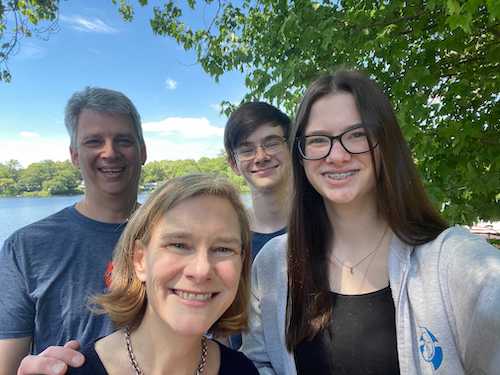 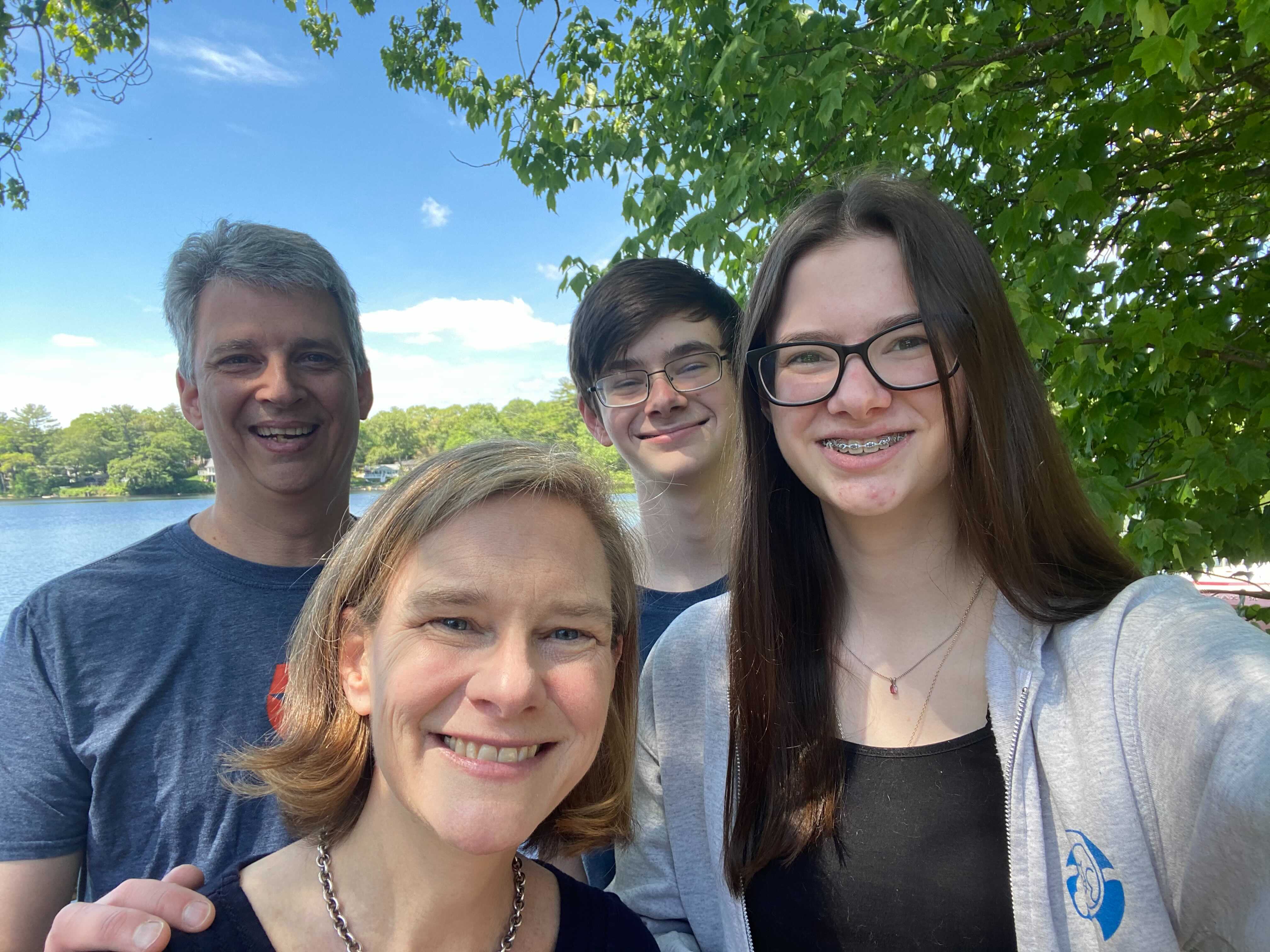 May is Ehlers Danlos Syndrome (EDS) Awareness Month, so today I’m sharing my experience with the condition. I have hypermobility type EDS (hEDS), but there are 12 other types of EDS.

When it comes to hEDS, there are a very wide range of symptoms that affect everyone differently. Personally, I am very lucky in that my symptoms are much milder than those of others. My main symptoms come from my joint and breathing problems. I cannot comfortably walk or stand for long periods of time (more than about 30 minutes to an hour) and running is completely out of the question because I get so out of breath. My knees and hips are extremely hypermobile, as are my shoulders, wrists, and fingers. This has largely disappeared with the physical therapy I do, but I also get random, intense aches in my ankles that have no observable cause and can last for hours if untreated. I also bruise very easily and scratches and cuts never fully heal, I’m always left with purple spots where the wound was. The other very common EDS symptom I have is that Lidocaine does not work on me and I need a lot of anesthesia for it to actually work (the last three times I got teeth pulled, I had a bad reaction to the anesthesia, most likely because I needed so much of it that it made me sick). The last of my main symptoms is fatigue.  In addition to my EDS symptoms, I also have symptoms from the conditions commonly associated with hEDS, POTS (a form of dysautonomia) and Raynaud’s Syndrome. From these conditions I get lightheaded when I stand up and I am almost always cold with purple hands.

Although there is no cure for any type of EDS, there are a variety of treatment options. Personally, I do daily physical therapy following Kevin Muldowney’s book. I was also lucky enough to get an appointment with Kevin Muldowney in September 2018, where he gave me daily manual fixes to do and showed me how to properly tape my hips in place. He also made a video to show my physical therapist about how to tape my legs to properly align my knees and ankles. It’s been two years since I had to tape my hips/legs and do the fixes, because his method worked very well for me. I also have milder symptoms than many with hEDS so there wasn’t as much work that had to be done to get me to a generally pain-free life. I also got custom orthotics for my shoes so that my arches don’t collapse when I walk. While I have not personally tried this, a change in diet can also help some people with EDS.

It took about two and a half years for me to receive my diagnosis of hEDS and another year after that to get diagnosed with POTS and Raynaud’s Syndrome. In January 2016, I started seeing a physical therapist for Patellofemoral Syndrome because I had knee pain when climbing stairs and my knee caps are not properly aligned with the grooves in my femur. Soon after beginning physical therapy my pain had advanced to the point where the motion of sitting down or standing up caused intense pain, so I went to an orthopedist. This doctor did x-rays of my knees and hips and found that I was perfectly healthy but told me to stop my physical therapy since it was making the pain worse. Fast forward to October 2016 and when I had to run the mile in school I ended up in the nurse’s office with a stabbing pain in my chest everytime I tried to breathe after jogging 2 out of the 5 laps that would have been a mile. When it came time to run the mile again in March 2017, I wanted a note to get out of it because of what had happened in the fall, so I went to the doctor again. He told me that I seemed fine aside from the Patellofemoral Syndrome, but sent me to the cardiologist just in case. My heart is fine aside from my aorta being slightly enlarged at one end, but the cardiologist said that my symptoms were all consistent with EDS and referred me to a geneticist. In May 2017, I saw the geneticist, who thought I had hEDS and ordered a genetic test to confirm. When diagnosing subtypes of EDS, they all have known genes except for hEDS, so with that one you can only get diagnosed if your symptoms are all very consistent with hEDS and the genetic test comes back showing no EDS genes that are more likely. In September 2017, my whole family had to go to the geneticist because I had the gene for vascular EDS, a much more dangerous kind, but at that appointment I was officially diagnosed with hypermobility type Ehlers Danlos Syndrome. In October 2018, I was also diagnosed with POTS and Raynaud’s Syndrome.

Overall, when it comes to EDS and rare disease in general, it’s important to remember that there is no ‘normal’ or one-size-fits-all. Even with the same diagnosis, two people could have wildly different symptoms. It’s also important to know that EDS is not always visible and someone who doesn’t outwardly appear to need accommodations could actually need them quite a bit. For example, anyone who didn’t know about my diagnosis and hadn’t seen me attempt to run would have no idea that I could need accommodations of any kind or that I wasn’t 100% healthy.