Choosing Gene Therapy: Reflections on Dosing, Before, During and After 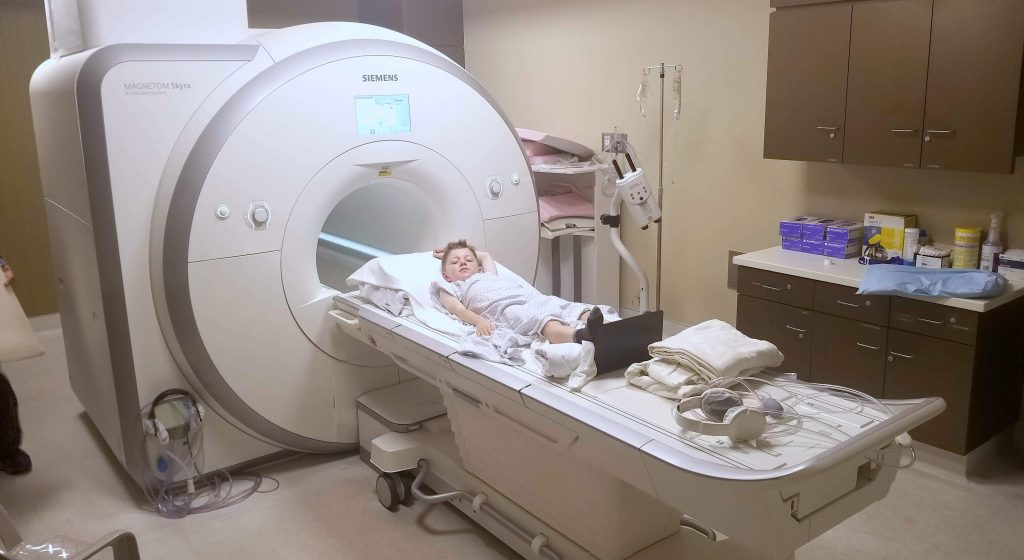 An Interview With Seda Filenko

As one of the first families dosed with gene therapy, what were some of your thoughts, feelings, hopes, fears, anything you really considered as you made the decision to enroll in the trial?

Once enrolled, what type of preparations were required before dosing?

What was your experience like days/weeks post-dosing? Did your son experience any side effects?

Did you notice any immediate changes with your son after dosing?