A Timeline Of The Science Behind Cure Rare Disease 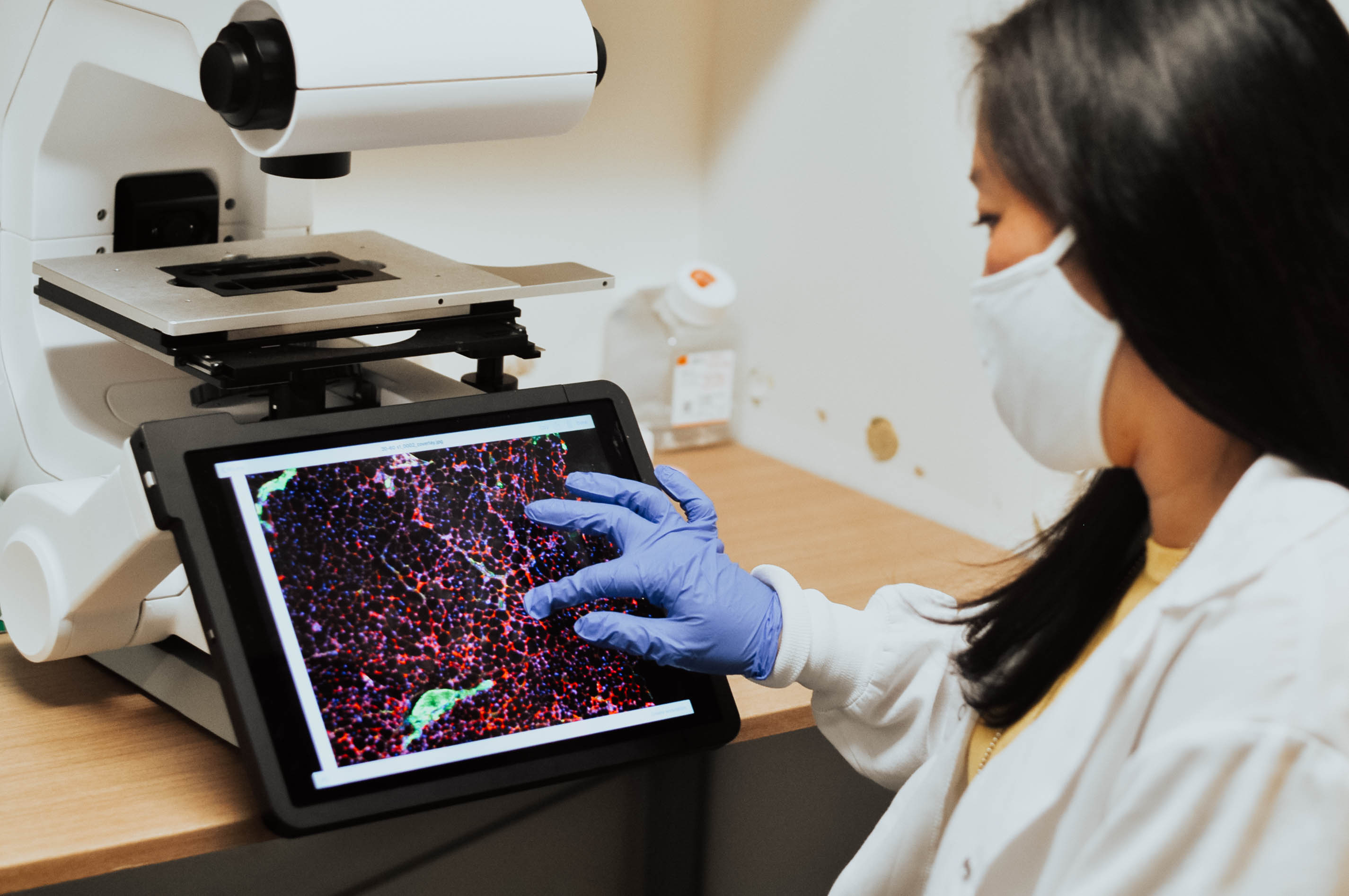 This past month, Cure Rare Disease’s first customized therapeutic一developed using CRISPR technology to treat Duchenne muscular dystrophy一began its final stage of testing leading up to dosing this fall. This CRISPR therapeutic will be one of the first of its kind to be delivered systemically to the human body, an accomplishment built on decades of science and research. As we approach this huge milestone in CRD’s mission, we wanted to reflect on the path that has gotten us here today.

First Off, What is CRISPR?

For patients with Duchenne muscular dystrophy, CRISPR technology offers one of the greatest opportunities to restore the dystrophin protein to muscles by editing the DMD gene. Short for clusters of regularly interspaced short palindromic repeats, CRISPR relies on a complex immune response that bacteria use to fend off viruses by cutting their DNA.

Researchers discovered how to harness this mechanism by programming CRISPR to act as “molecular scissors,” deleting or replacing strands of mutated DNA to modify gene function. In the case of Duchenne, it can be used to restore the ability of the DMD gene to produce dystrophin.

1987 - The Discovery of the Dystrophin Protein and Gene

The Dystrophin gene was first discovered in 1987 by Louis M. Kunkel, a close mentor of CRD’s founder, Rich Horgan, in starting the organization. Its discovery was pivotal in the research behind Duchenne muscular dystrophy, as scientists could now trace the exact genetic mutations that cause the disease. Although CRISPR was yet to be fully understood, this step identified the target that our researchers would one day use the future technology to edit.

1987 - The First Publication of the CRISPR Mechanism

CRISPR was first discovered independently in three different locations around the same time period: Japan, the Netherlands, and Spain, but it was first published by researchers in 1987 at Osaka University who accidentally discovered it while working with E. coli. At the time, the function of CRISPR remained unknown, but scientists would later hypothesize that it served as a defense mechanism against viruses in the following years.

2002 - The Term CRISPR-Cas9 Published for the First Time

In 2002, a group of Dutch scientists first used the term “CRISPR,” defining the technology that would eventually revolutionize the biotech field. Here is a chart of how the term has exploded in use in academic papers over the past few decades:

Researchers of the National Center for Biotechnology Information first showed how CRISPR acts as a defense mechanism against viruses in 2008.

In 2012, a small group of researchers at the University of California Berkeley and the University of Umea repurposed CRISPR to cut DNA strands in a test tube—developing the gene-editing tool we’re familiar with today.

Several different labs published papers just a year later demonstrating how CRISPR could be used to edit DNA in human cells. Though still in vitro (in a dish), this discovery broke open the door to modern-day applications of CRISPR in humans.

In the first use of an ex-vivo CRISPR-based therapy to treat a genetic disease, researchers treated a patient with beta thalassemia in Germany. Ex-vivo means that patient's cells were edited in-vitro and were then transplanted back into the patient.

The future applications of CRISPR are endless, but our mission is to harness this science in the fight against rare disease. If you’d like to support the research behind our cause, please consider donating today!

There were many additional discoveries that we couldn’t include, so if you’re interested in reading more, we encourage you to check out our sources below!