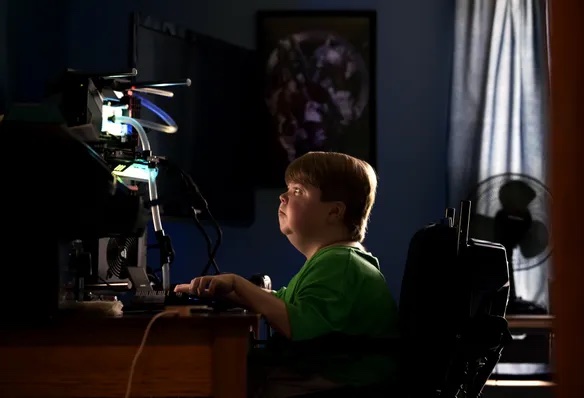 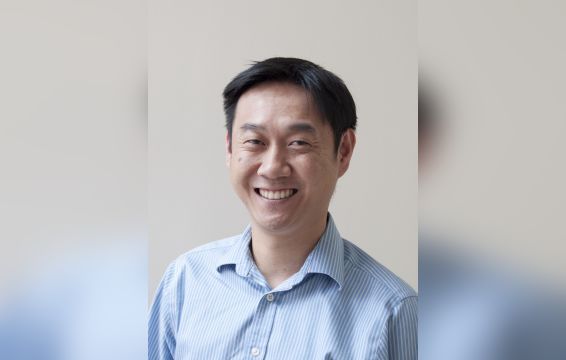 Rich Horgan: “It’s all about the people you surround yourself with”

Leadership, to me, is defined as having the courage to imagine a better future and the conviction to not give up despite the challenge. No challenge worth solving is easy and it is a leader’s job to convince others to believe in the vision of a better tomorrow. Whether this is solving the problem of […]

Forbes' "30 Under 30" List Highlights the Future Leaders of Biotech

Richard Horgan – 29-year-old Richard Horgan is the founder of Boston-based Cure Rare Disease, a non-profit biotech that develops custom-made drugs for rare diseases, including Duchenne muscular dystrophy. Horgan’s brother Terry is a DMD patient. Cure Rare Disease is currently working on a CRISPR-based therapeutic for this disease. The non-profit has raised about $2.3 million to conduct research on this drug, as well as others in its pipeline.

Ep269: Changing the World One Step at a Time, with Cure Rare Disease founder Rich Horgan

The gaming community is getting behind a Boston biotech entrepreneur’s quest to cure his younger brother’s rare genetic muscle condition. For the better part of his adult life, Rich Horgan has been working to fund a customized gene therapy designed specifically for his brother, Terry Horgan, who suffers from Duchenne muscular dystrophy, a rare inherited disease that causes significant muscle degeneration over time — and one that is fatal.

Rich Horgan Featured as a Business Insider’s 30 Under 40

As the US learned to handle surges in COVID-19 cases that overwhelmed hospitals and shut down cities and confronted systemic racism amid protests sparked by the police killing of George Floyd, healthcare leaders have been navigating a new reality.‍

The Mighty: How One Rare Disease Research Company Has Adapted to COVID-19

For many rare disease patients, the wait for treatment and research advancements can feel like a never-ending process. This wait is made…

An organization devoted to offering treatment to those diagnosed with rare genetic disorders, Cure Rare Disease (CRD), has announced a…

Boston Globe: This founder is on a mission to use personalized therapeutics to save lives — including his brother’s

Rich Horgan created Cure Rare Disease (CRD) as a way to save his brother. Now, there are other lives at stake. CRD, a…

Terry Horgan, a Cornell graduate and now a Cornell employee, will be the first person in the world to undergo a possible cure for Duchenne muscular dystrophy. Horgan's brother Rich, also a Cornell graduate, is the founder and president of Cure Rare Diseases, the biotech nonprofit behind the treatment.